The Story Behind The Honor 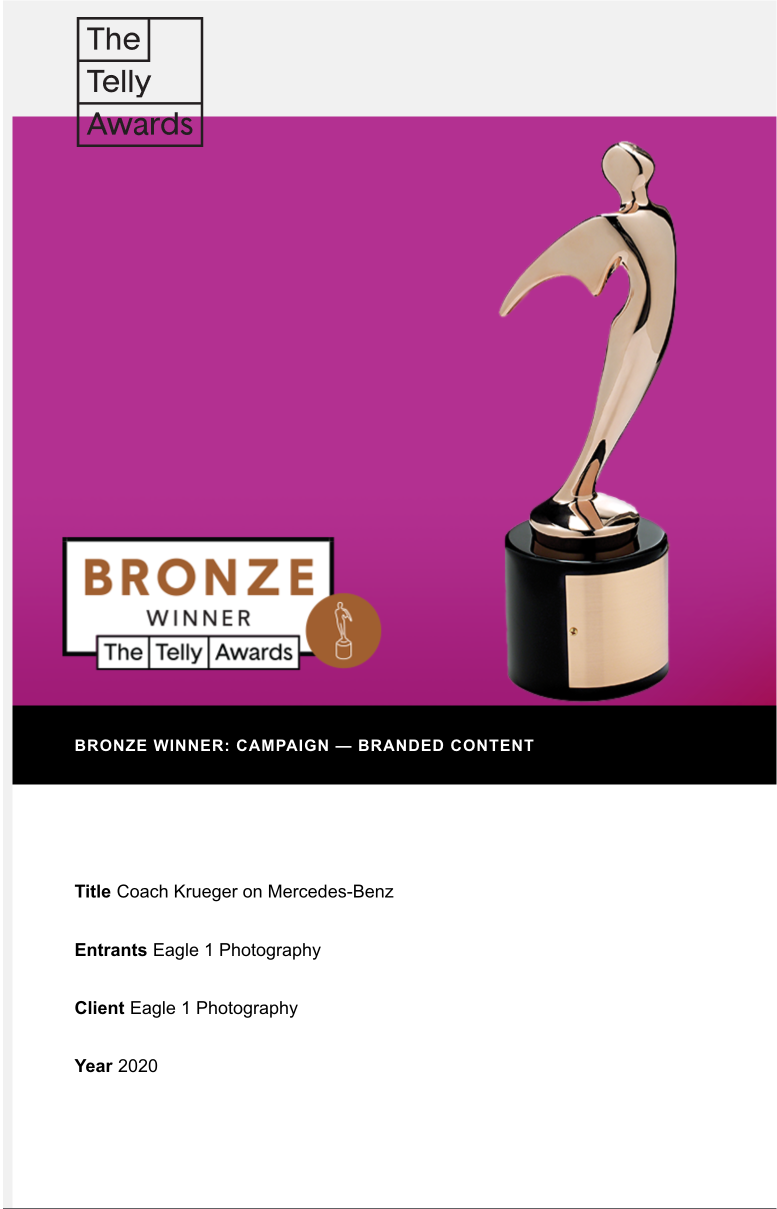 About The Telly Awards

The Telly Awards annually showcases the best work created within television and across video, for all screens. Receiving over 12,000 entries from all 50 states and 5 continents, Telly Award winners represent work from some of the most respected advertising agencies, television stations, production companies and publishers from around the world. The Telly Awards recognizes work that has been created on the behalf of a client, for a specific brand and/or company (including your own) or self-directed as a creative endeavor.

Who are included in your past winners?

We are very proud to count the following amongst our past and present winners:

Thanks so much for your time

I’d love to meet you to discuss about your photography needs. Do not hesitate to contact me anytime. We are looking forward to hearing from you! 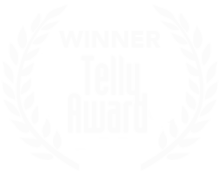 
A+ Accredited member of BBB